FAQ's About the Mayor's Race

Steve, did you support the Pool Bond measure?

I voted NO on the Bond Measure, along with 90% of Camas voters.

I agreed with opponents of the ballot measure who felt that the financial impact was too great and didn’t benefit all Camasonians. 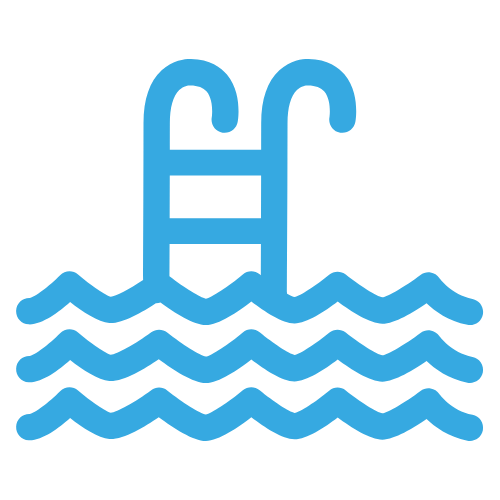 I do however support democracy and hearing directly from the voters.  So when Mayor Shannon Turk  requested to put the Pool Bond before the voters on the ballot so they could be heard, I supported allowing a public vote on a bond measure so that citizens could weigh in directly.

I expected citizens would not be in favor of it due to its financial burden on taxpayers, and that's exactly what was reflected in the outcome of that bond vote.

My conditions to support a future community/aquatic center, click here.

Some people claim there was no transparency when the roundabout was built. Is that true?

Our opponents claim that there was a lack of transparency in the process of putting in the roundabout at Everett Street and Lake Road.

That is not true.

The City held multiple public open houses and updates on the City’s social media and website about each phase of the roundabout’s design and construction. Hundreds of Camasonians took part, and several community members contributed to the beautiful landscape and design that now graces the area.

Where do you stand on the location of substance abuse treatment centers near parks and schools?

Has Camas really lost jobs in the past ten years?

Contrary to my opponent's assertions, we now have more people employed within Camas than at any previous time.

Linked here is a table showing the changes in jobs over the past 10 years in the City of Camas. Despite losing four top-ten employers over the last decade, you can see that we have more than replaced the lost jobs. There was a well-defined strategy created by our City that lead to these results, and I plan to continue the strategy as mayor.

It has been a privilege to work with the mayors, staff, and Camas City Council to help create the job growth that we have gained. I look forward to additional significant job growth in the future.

I just received some negative-campaign mailers and text messages from a realtors group urging me to vote for Steve, and being very critical of city staff and "the current administration." Did the Hogan campaign have anything to do with this?

No, not at all. Neither Steve nor anyone else on the campaign talked to this group, nor did I ask for this type of support. Steve Hogan is committed to running this campaign on the issues and the issues alone.

Steve supports and is impressed by the performance of the interim administration and management within the city. When he becomes mayor, Steve looks forward to working with the staff and current employees of the City of Camas.

Most of all, Steve is looking forward to the opportunity to provide positive leadership to our thriving community.